Recreation
3 mi. away
The Zoological Society of San Diego is a conservation, education, and recreation organization dedicated to the reproduction, protection, and exhibition of animals, plants, and their habitats. The 100-acre (40-hectare) Zoo is home to over 4,000 rare and endangered animals representing more than 800 species and subspecies, and a prominent botanical collection with more than 700,000 exotic plants. It is located just north of downtown San Diego in Balboa Park.
2920 Zoo Drive
San Diego, CA, US 92101
Visit website 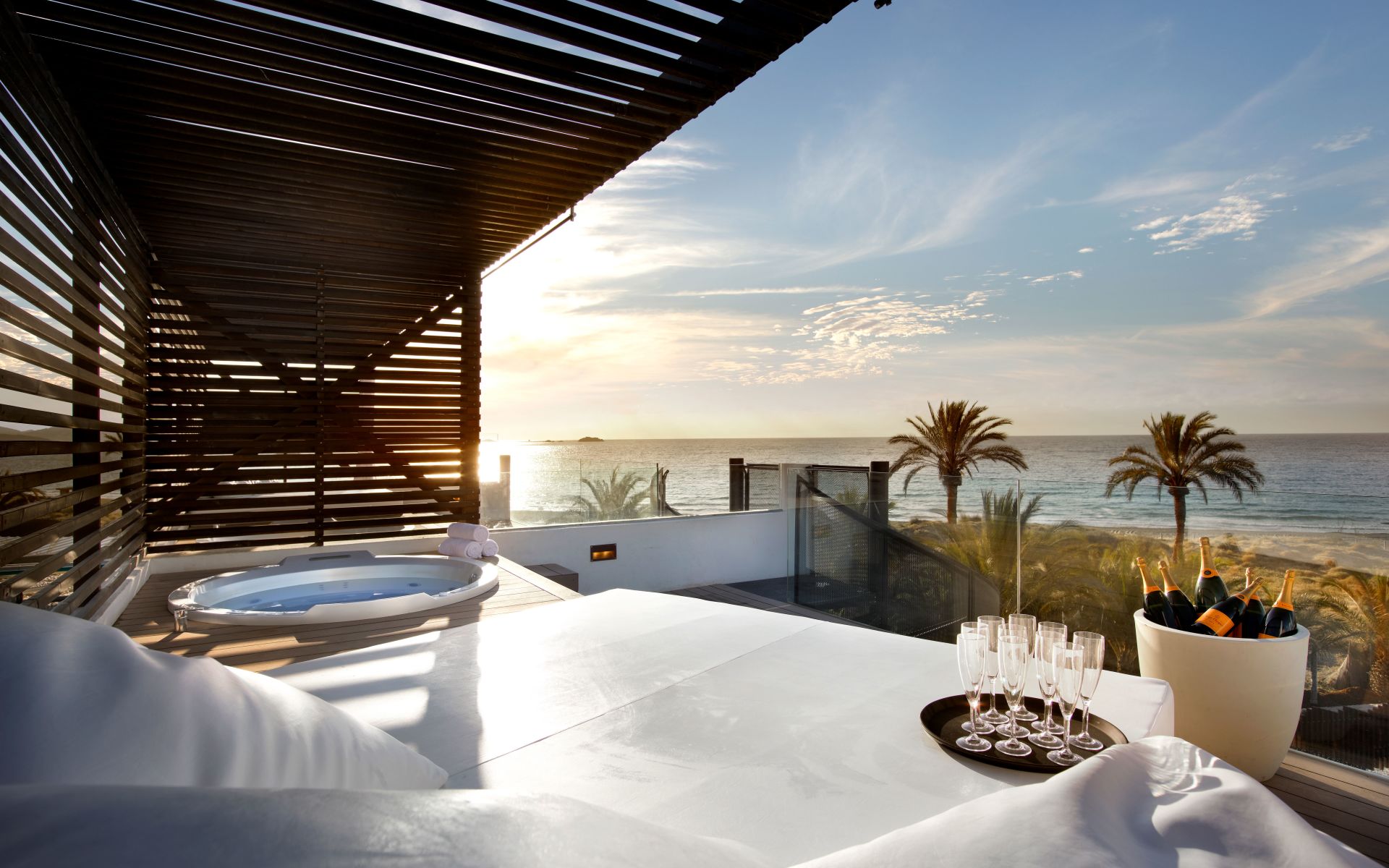 Hard Rock Hotels
Music is a force—a kinetic spirit that's ageless and electric. And each Hard Rock Hotel is a monument to that spirit, creating destinations where an

The 4-Diamond Award-Winning Hard Rock Hotel San Diego sits center stage on one of the most coveted locations in downtown San Diego. 420 guestrooms, including 159 suites and 17 Rock Star Suites, as well as 40,000 square feet of indoor/outdoor meeting space, are modern, non-traditional, and cutting-edge. 22 meeting venues are available in total, including the 9,170 square foot pillar-less ballroom, with 20 foot ceiling heights and space for 1,000 guests. Equally impressive, 80% of Hard Rock Hotel San Diego’s meeting space is on the same floor and receives natural light. The Hotel also features one of the city’s largest rooftop lounges (over 10,000 square feet), 207 (lobby bar), Nobu (new-style Japanese), Maryjane’s (classic American cuisine), and the Rock Spa. While 4-Diamond rated, many simply refer to Hard Rock Hotel San Diego as the “antidote to the plain vanilla hotel experience”. Just two of Hard Rock’s unique services include the “Backstage Pass”, which provides you “behind-the-scenes” access for overseeing your event, and the “Roadies”, who serve as an extension to your on-site team, available just about any hour of the day to assist with registration, guest experiences, and so much more. Hard Rock Hotel San Diego is also one of the most technologically advanced hotels on the West Coast. The Hotel boasts a DS3 line, equivalent to thirty T1 lines, which ensures the speed of the internet impresses even the most tech-advanced guests. Each meeting space has hundreds of lighting and music options to customize every experience. Extensive branding opportunities are also available, including the 30-foot multimedia wall in the lobby. No matter the network services you require, Hard Rock Hotel San Diego can deliver. When it’s time to get out and enjoy the beautiful city of San Diego, there’s no better place to start than Hard Rock Hotel San Diego. The Hotel’s location is one of the most coveted in all of downtown San Diego. Just 4 miles from the San Diego International Airport, the Hotel marks the entrance to the famed Gaslamp Quarter and guests may walk to over 120 shops, restaurants, and entertainment options. The Hotel is also located just steps from the San Diego Convention Center, and one block from PETCO Park, the home of the San Diego Padres. There’s a reason San Diego is one of the top 5 most visited destinations in the US, and it’s all within your reach from Hard Rock Hotel San Diego.

24 hours prior to arrival