Exciting Changes are Underway at The Windsor in Melbourne

Nestled in the vibrant Melbourne city, The Windsor enjoys a premier location in the heart of the dazzling theatre and restaurant district. This 180-room hotel is a leading venue for organising meetings and events, whether it’s a simple seminar or a large conference. Featuring six meeting rooms, all equipped with state-of-the-art technology, the hotel sets the stage for seamless event experience.

An exciting new change is sweeping through the air at The Windsor, with a new team bringing a novel approach to banquets, sustainability and the Audio-Visual technology. Let’s take a look at some of the upcoming changes at the hotel.

From early 2020, the hotel’s modern Bourke Room function space will feature a large in-built drop-down screen, a ceiling-mounted data projector and a brand-new sound system and speakers, allowing conferences to seamlessly transition from day meeting space to a social setting at night.

A New Executive Chef, and A Fresh Menu 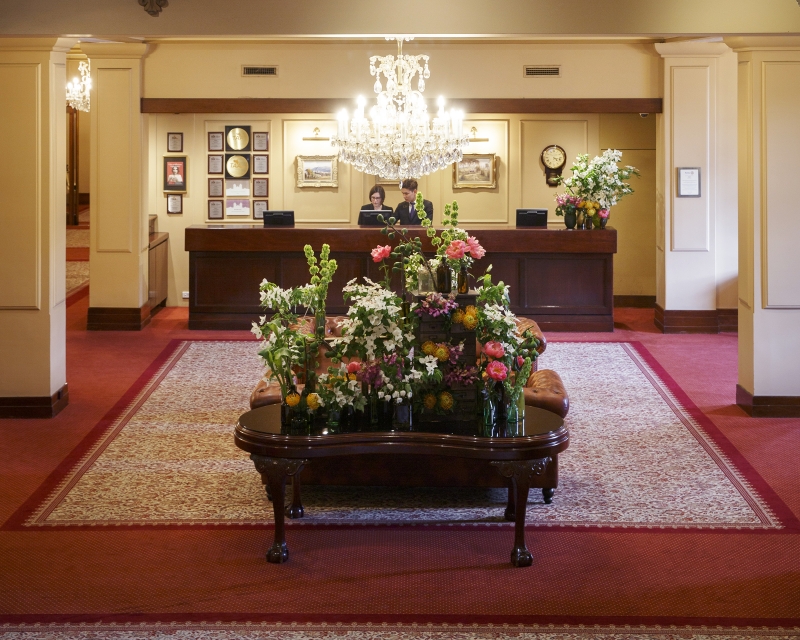 A Good Cause for Christmas

Since the start of this year, The Windsor has been taking active steps towards environmental sustainability, including the elimination of single-use items, introducing the Moda water system (house-bottled sparkling and still water also used by Visa & Google), and removing linen from restaurants, thereby reducing the ravaging effects of commercial laundering.  The hotel has also introduced ORCA – a technology that breaks down organic matter into water that is filtered safely into existing waste infrastructure – reducing the waste that would otherwise go into landfill.

The Windsor is taking things a step further this Christmas, giving Christmas function-goers the option of going bonbon (or Christmas cracker) free. With 154,000,000 pieces of plastic from Christmas bonbons making it into the ocean or landfill in the UK alone, the hotel made the decision to pave the way for a bonbon free Christmas. Event-goers are given the option of nominating to go bonbon free for their Christmas function, with the hotel donating $1 per person (on their behalf) to an appointed charity.

For further information on the hotel, visit Cvent Supplier Network

Ashima started her writing career with a startup magazine where she wrote content for all its digital channels. During her journalism days, she has contributed stories for some of the top media houses. She has over 3 years of experience in communications and public relations where she was heavily invested in writing digital content for technology brands. When she takes a break from writing, she loves dancing, listening to music and being a globetrotter.
More articles from Ashima Jain
SVS_MeetData 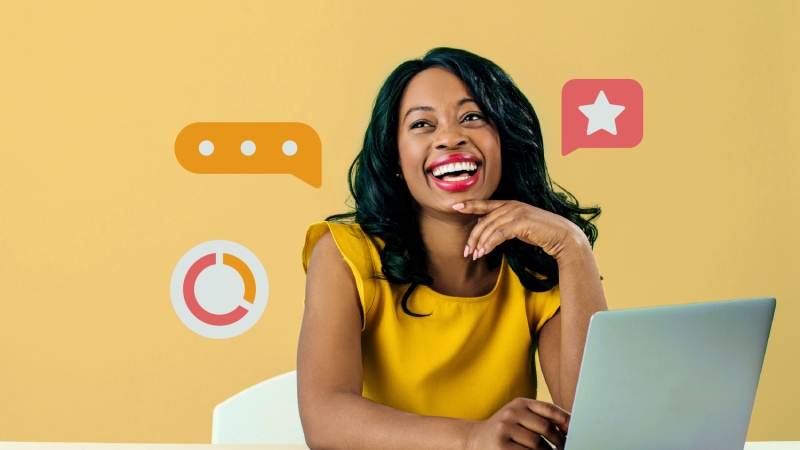 Business events are coming back!
Prepare for the return of meetings and events with these resources
Don’t miss out

How to Decide Between a Host Bar and an Open Bar