Top Experiential and Local Experiences for Meetings in Puerto Rico

What’s the best way to boost attendance at your next meeting, incentive trip, conference or event? Host it in paradise!

Puerto Rico offers everything you need to host an event that’s productive, results-oriented, and, more importantly, a good time! But it’s not just the abundance of venues and turnkey planning support from Discover Puerto Rico that get meeting planners excited. Puerto Rico’s unique history and culture allow you to create custom experiences that will broaden your attendees’ and sponsors’ perspectives while offering a deeper connection to the island’s people and traditions. Here are some of the top local experiential offerings to plan for attendees at your next meeting or event. 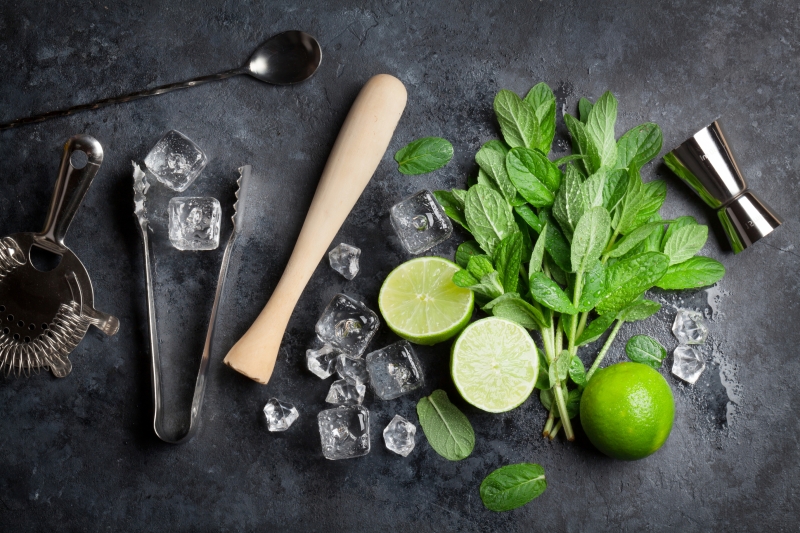 Puerto Rico is the Rum Capital of the World, home to some of the most legendary distilleries. After a productive day of meetings and breakout sessions, treat attendees to a tasting and tour of Casa BACARDÍ, the world's largest premium rum distillery. They’ll see how the famous spirit is made and learn how to whip up the perfect rum and Coke. The Castillo Serrallés mansion is also a popular spot for parties and networking events. Guests can admire the Spanish revivalist architecture, lush gardens, and lavish guest rooms with a glass of the famous Don Q Rum in hand. The rum was first brewed by Don Juan Serrallés in 1865, and its profits helped build the luxurious mansion you see today.

Another popular venue is La Casita de Rones in Old San Juan. Host an opening night party on the expansive patio and encourage guests to try one of the restaurant’s classic takes on the piña colada. One of the places that claims it invented the cocktail back in 1954 is San Juan’s Caribe Hilton. Today, the hotel, with its secluded beach and 652 recently renovated rooms, is the perfect spot to host attendees during your event. 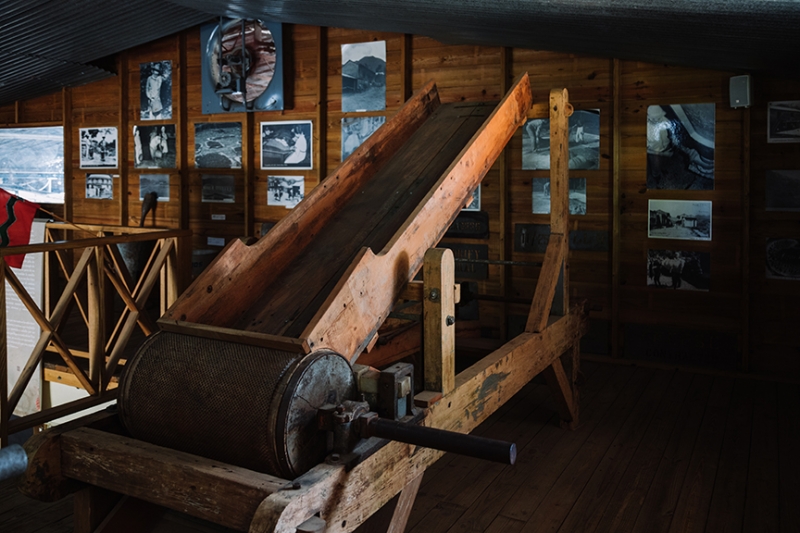 Coffee has been part of Puerto Rico’s culture since the 1700s. The island's volcanic soil and high altitude bring out the best of the bean, resulting in a rich, chocolatey brew that pairs perfectly with local sweets such as quesitos and dulce de coco. The meeting teams can help arrange a group excursion to locally run plantations such as Hacienda Lealtad. As guests tour the wooden buildings where the coffee beans are stored and roasted, they’ll feel as though they’ve gone back to the 1800s, when coffee was one of the island's top exports.

They can learn more about Puerto Rico’s coffee culture at Museo del Café in Ciales. In addition to offering samples of the island’s best brews, the museum’s exhibits also tell the story of how coffee became such a strong part of the island’s identity. Don’t worry if your group can’t make it to a local plantation; they’ll find plenty of Puerto Rican coffee on tap at popular meeting venues such as the Puerto Rico Convention Center and Wyndham Grand Rio Mar Puerto Rico Golf & Beach Resort. 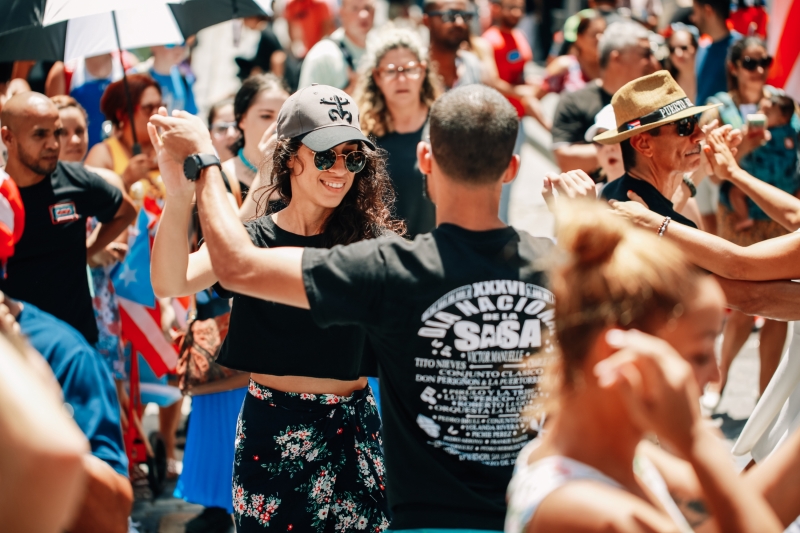 A visit to Puerto Rico is not complete without at least one night of salsa dancing. Host a team-building dance lesson at Piso Viejo in Calle Loíza. After your group masters the dance’s signature forward-backward step, they can strut their stuff as a live band plays classic hits such as “Sin Salsa No Hay Paraiso” (“Without Salsa, There Is No Paradise”) and “Me Liberé” (“I Broke Free”). Other popular venues include Aguardiente, where the party doesn’t stop until dawn, and Shing-A-Ling, an Old San Juan favorite among locals and visitors alike. For a custom dance lesson and party, rent out the ballroom at venues such as Hotel El Convento and the Embassy Suites by Hilton Dorado del Mar Beach Resort. The island’s most talented instructors will show your attendees how to lead, turn, and change hands like pros. Finally, if you want to make it an event they’ll never forget, time your conference or trade show with El Día Nacional de la Zalsa. For just one day, Estadio Hiram Bithorn, which is one of the island’s largest stadium, becomes a dance floor for locals to show off their moves until the wee hours.

Puerto Rico is the birthplace of reggaetón, a music style that combines the best of rap, reggae, and hip-hop. In the early 1990s, the music spread from the dance halls of San Juan to radio stations around the world. Today, it’s a global phenomenon thanks to Puerto Rican artists such as Daddy Yankee, Don Omar, and Wisin & Yandel. Your group can enjoy the best of these distinctly boricua beats at venues including Club Kronos and La Respuesta in San Juan. The convention services team can also help arrange a private concert with the island’s best up-and-coming artists. 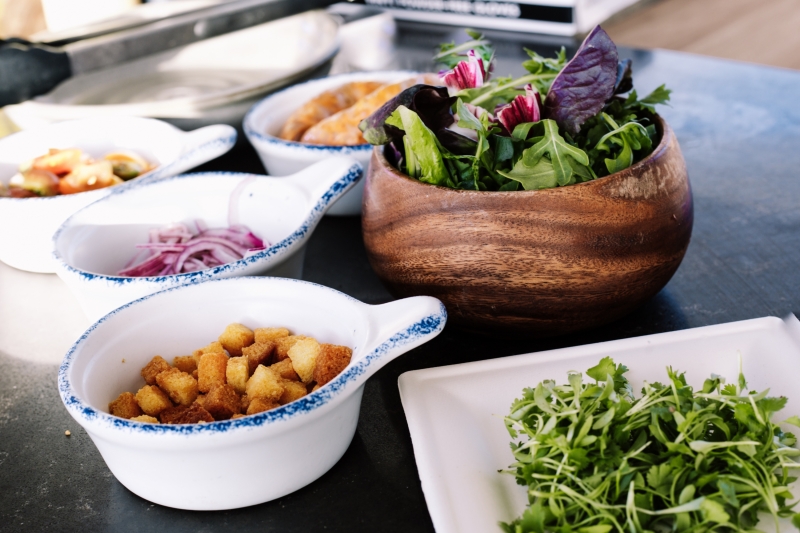 Puerto Rican chefs have always taken a farm-to-table approach to their cooking. The island’s original settlers, the Taínos, used local yuca, corn, and peppers to craft dishes such as mofongo and pastelón. Over the centuries, an influx of settlers from Spain, Africa, and Latin American countries have introduced new flavors and cooking techniques to the island’s palate, but the focus on fresh, locally sourced ingredients remains the same.

Your guests can get a literal taste of the island’s history on a themed food tour. The Discover Puerto Rico team can help arrange experiences such as a mofongo and mojito walking tour or even cooking lessons with a local chef. For an only-in-Puerto-Rico experience, hop aboard the Chinchorreo Bus to visit some of the island’s best — and most authentic — food stands and kiosks. Your group will sample local dishes including fritters and fried plantains while enjoying an adventurous ride through the mountains and rainforests.

For an elegant spin on Puerto Rican cuisine, host your closing night reception at Santaella. Run by one of the island’s youngest and most ambitious chefs, José Santaella, this trendy San Juan restaurant uses local, organic ingredients to craft dishes such as veal cheeks and pork belly. Another can’t-miss dining experience is 1919 Restaurant, located in the Condado Vanderbilt Hotel. Michelin-starred executive chef Juan José Cuevas draws from his experience working at some of the world’s finest restaurants to create dishes including curried lamb and garlic-roasted shrimp. With its expansive wall of windows overlooking the sea, the restaurant has amazing ocean views, as well as some of the island’s freshest farm-to-table cuisine. 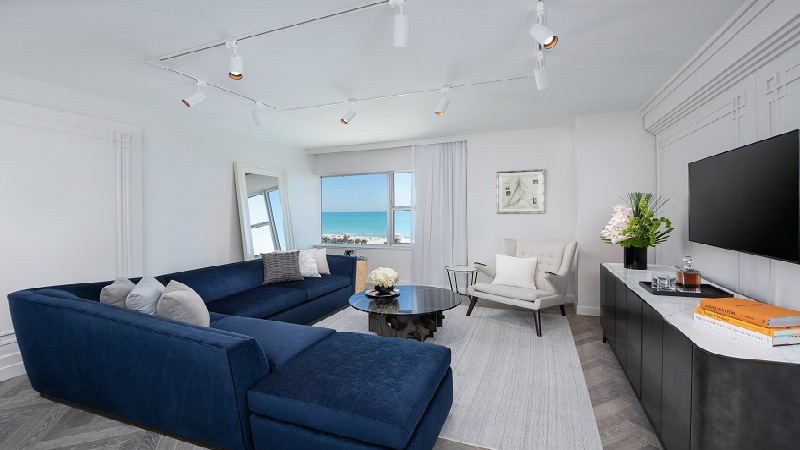