How to Connect With Generation Z Event Planners

After countless articles on millennials and how to work with and market to them most effectively, another cohort is just beginning to enter the workplace. Generation Z, those born in 1997 and later, holds some distinct challenges of its own, according to Pew Research. The oldest among this group are about 22 years old, freshly out of college and entering the workforce. Numbering more than 23 million in the United States, they're poised to become the fastest-growing generation in the workplace, and the marketplace, according to The Center for Generational Kinetics.

In the meetings and events industry, few members of Gen Z are likely to hold senior-level planning positions — yet. But it's likely that hotel professionals and event staffs will be interacting with members of this group. Even in entry-level positions, Gen Z planners can be charged with finding, evaluating, and booking spaces for events ranging from large, multinational corporate conventions to weddings — and everything in between.

They're different than previous generations — there's no doubt about that, according to experts. But how do those differences translate into communication habits and preferences that the hospitality industry needs to be aware of? Here's a look at some of the unique characteristics of those in Gen Z and how those differences may come into play as you interact with young planners.

They're New to the World of Work

Gen Z planners you may be dealing with are relatively new to the workplace. Therefore, they're perhaps not as savvy as the planners from other generations with whom you usually work. In fact, many members of this generation have chosen not to take on summer jobs during high school and college. According to the Pew Research Center, only about a third of U.S. teens had a summer job in 2018, a huge drop since 2000. This makes them even more likely to lack some of what older cohorts might think of as “common sense." The bottom line: Take nothing for granted with this group.

For hoteliers new to the field — and even those who are seasoned pros — asking for feedback and input from potential clients can be a good way to gain knowledge and build networks. Being interested and curious about the issues that are most important to your clients and potential clients will pay big dividends. Start with the 2019 Cvent Planner Sourcing Report for insights on planner pain points and processes.

Research by PR firm Edelman has, over the years, shown a decline in the level of trust that Americans have in various institutions. Pew Research backs this up with findings that suggest that those ages 18-29 (which includes both Gen Z and some younger members of Gen Y, or millennials) are less trusting than previous generations:

These statistics may mean that Gen Z planners will need to gain confidence when working with you. For hoteliers, it's therefore critical that you clearly convey that you're concerned about their interests and committed to building trusting relationships. Laying your cards on the table and being up front and transparent with this group will go a long way .

Above all, make sure to take the time necessary to comb through RFPs to ensure you haven't missed anything. Planners are looking for attention to detail in your proposals, according to the Cvent Planner Sourcing Report.

They Take Technology for Granted

One of the quickest way to lose touch with the Gen Z crowd is to eschew technology in favor of other forms of communication. They're the true digital natives, having grown up in an environment of all tech, all the time. Because they're so attuned to technology, it will likely be top of mind when they're thinking about the best ways to engage their audiences. In addition, this generation is even more comfortable than others using tools such as Skype, Google Hangouts, and chat to connect with others. Unlike their older colleagues, they're more likely to choose these tools over email.

They're Looking for Stability and Security

Unlike the millennials who came before them, Gen Z isn't seeking change and flexibility. Having grown up during the economic downturn that took hold in 2008, they're all too familiar about the impact that career and job loss can have. In an article for Newsweek, Tanya Michelsen, associate director of YouthSight, a U.K.-based brand manager that conducts ongoing research of British youth, says: “Generation Z are looking for more certainty and stability … They have trouble seeing a financial future and they are quite risk averse." That aversion to risk may certainly make its way into discussions — and negotiations — with hotels. A possible antidote: plenty of data, case studies, and examples to help them make decisions.

There's good news here, too, of course. A desire for stability and a focus on trust means that if you can delight this generation, you're more likely to be a go-to venue for them in the long term.

Trends in Meetings and Events for 2020: What Hoteliers Need to Know 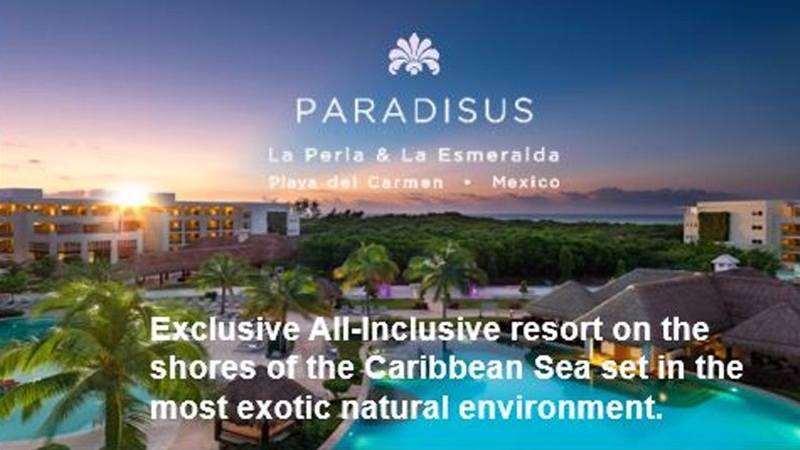