Get Your Phone Organized in the New Year

Although it feels like 2017 just started and I still find myself writing ‘2016’, the reality is that 2018 is here. As we look forward to the new year, many use it as a time to make resolutions. According to data pulled from Google by NBC News, the most popular new year’s resolutions of 2017 were to: get healthy, get organized, live life to the fullest, learn new hobbies, spend less/save more, travel, and read more.  Although we don’t yet know what the top resolutions of 2018 will be, many people will use the new year as an excuse to renew past resolutions.

A great way to start organizing your life is via your phone. It may be a small device, but one we spend 5+ hours per day on, so it's just as important to be organized there as it is anywhere else.

So what do I mean when I say phone organization? Take a minute and try to find the app store or google play store on your phone. Did you know exactly where it was or did you have to think and look for it? If you spent longer than a few seconds trying to find it, you probably need to organize your phone.

Organize Your Apps by Color 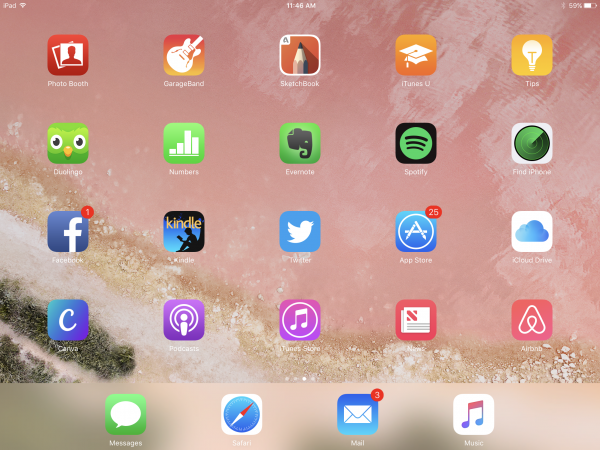 Not going to lie, this is my absolute favorite organization tool. I color-code everything in my life, from my phone to my closet, and I swear by it. It's scientifically proven that your brain remembers and associates colors, so use that to your advantage! Plus, it makes your phone screen visually pleasing. 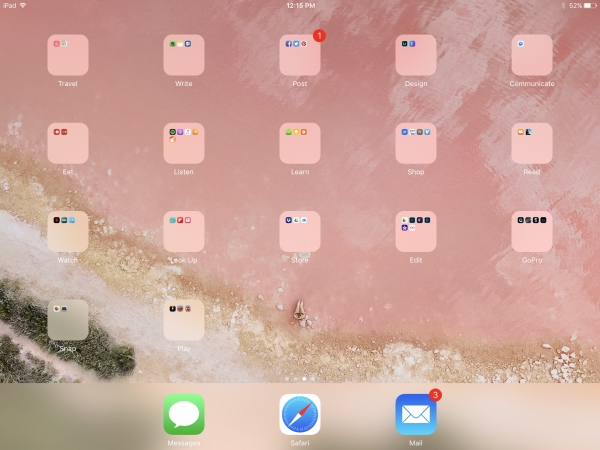 If I didn’t already have my apps color-coded, I might try out this fun method. Within your phone when you group apps together, you often just stick to the suggested “entertainment” or “productivity” categories, which aren’t all that helpful. What do you even put in an entertainment folder – Facebook….Angry Birds…Netflix? At least to me, even though all those apps are technically entertainment, they're all different genres and therefore shouldn’t be in the same folder. Instead of reverting to the suggested folders, organize your apps and name your folders based on what you do with those apps.  Put Facebook into a folder with Twitter and Instagram and label it “post”.  Angry Birds can go into “play” with 2048 and CandyCrush. And put Netflix into “watch” with YouTube, TV, and any other video service you may have. 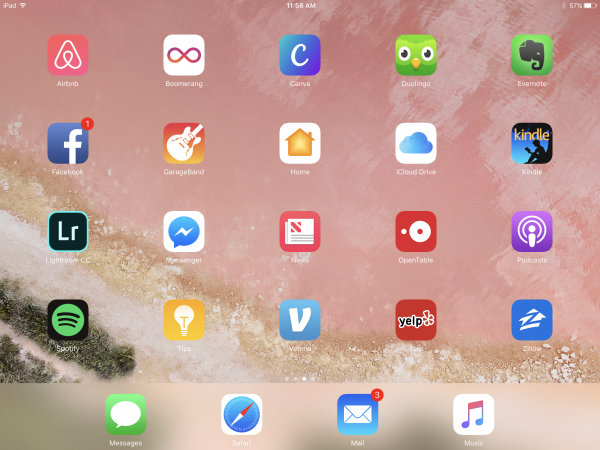 This is probably the fastest and easiest way for you to organize your phone. Plus, it doesn’t take much explaining on my end. Put apps that start with A on the top left of your first screen, then move through the alphabet. Easy!

This one I learned from Alex Hern at The Guardian. Every time he opens an app he moves it one spot to the left. Eventually, you’ll end up with all of your most used apps on your home screen, with the top 4 in your dock. This system takes a bit more commitment and isn’t as fast as some of the others, but it's probably the smartest phone organization technique I’ve come across.

Do you have any other phone organization hacks you’ve come across? Share them in the comments below!

Showcase Your Success! Submit to the Cvent Excellence Awards