One of New York’s most iconic neighborhoods — famous for being a welcoming place for everybody from Mark Twain to Patti Smith over the years — is as much an incubator for art as ever. Wide, tree-lined streets that hug the Hudson River harbor scores of tiny galleries here, eclectic counterparts to the institutions of Uptown’s Museum Mile. Whether you’re visiting Chelsea wanting do a world-class art walk or seeking some vittles, these picks from Kevin Rountree, the concierge at Kimpton Hotel Eventi, will show you the way. 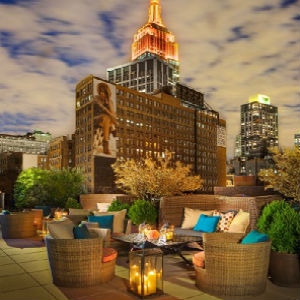 A High Line Runs Through It

Nothing tops a sunny-day stroll on the High Line. This elevated public park used to be a freight rail for transporting goods throughout the city, but by 1980, trucks had replaced trains. Now, it's a dynamic walkway replete with lush plants — and the occasional spontaneous opera performance or jazz trio. You can even grab a nibble to go with your panoramic view of the Hudson, adding to the unexpected flavor and fun of the popsicles and empanadas that are often on hand, literally.

Start by heading a little south toward the art district, in what was once the “True Chelsea” neighborhood. From 27th to 21st Street between 10th and 11th Avenues, there is a high concentration of great galleries.

And then there’s the new Whitney Museum. Its recent move from the Upper East Side to Chelsea won the neighborhood major art world points. Within the Renzo Piano-designed, spaceship-like building are six floors of gallery space, a café, and a rooftop. You could make a whole day of it and still need to return: There are 22,000 works, spanning from Edward Hopper’s iconic "A Woman in the Sun" to Georgia O’Keeffe’s 1929 masterpiece, "Music, Pink and Blue No. 2" to Jeff Koons’ vacuum cleaners.

Originally a Nabisco factory, the Chelsea Market is today one of the most famous indoor food halls in the world, with more than 35 vendors selling everything from accessories to lobster rolls — you can even get a haircut here. Our favorites are coffee at Ninth Street Espresso, grilled cheeses at Creamline, Sarabeth’s Bakery for cupcakes, and oysters at Cull & Pistol. Cull also makes a mean lobster roll — though so does competition, The Lobster Place. Find more of our favorites here.

Fresh from a multimillion-dollar renovation, Chelsea’s first luxury hotel, Kimpton Hotel Eventi, now has a sleek black steel façade, modernized lobby, and three buzzed-about restaurants. Reflective of the neighborhood, art curated by the illustrious likes of Kwangho Lee, Ernesto Leal, and Alex Katz don the walls. The Eventi could be considered its own New York work of art. 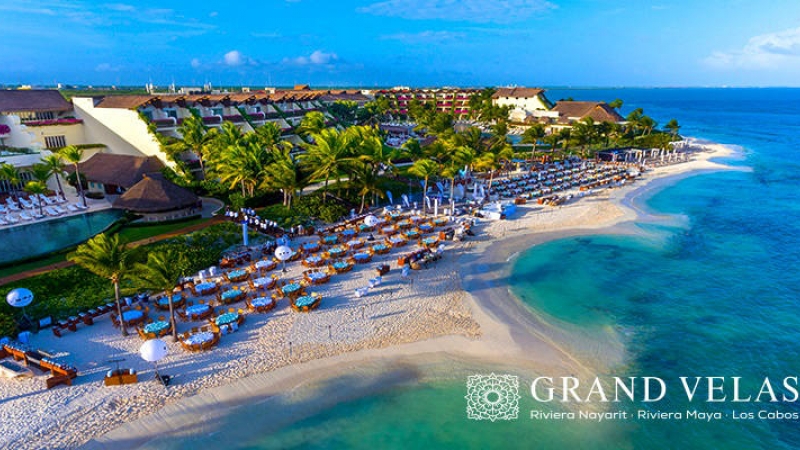