It’s no secret that MGM Grand has always been a strong presence in the world of meetings, conferences and tradeshows. Their seamless ability to mix business and pleasure has always made them a force to be reckoned with, but now, it’s even stronger.

In late 2018, MGM Grand revealed a jaw-dropping expansion to their preexisting Conference Center which resulted in more space, more opportunities, and more “WOWs.”

Have you had a chance to see MGM Grand’s Conference Center recently? Here are 7 reasons why you should: 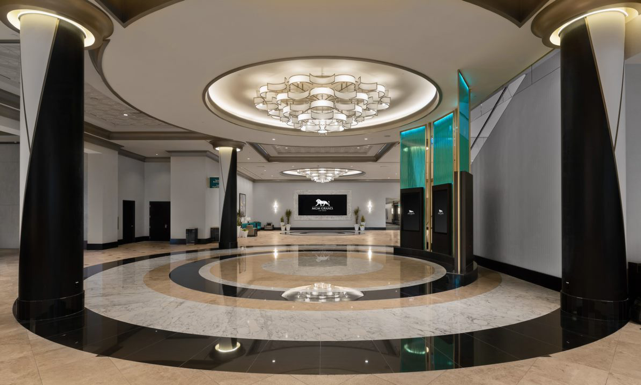 1. It’s Bigger and Better Than Ever

The Stay Well brand has always been an important part of MGM Grand’s offerings, promoting productivity and wellness. Stay Well guest rooms are equipped with air filtration systems and aromatherapy, and now, those same features are offered with Stay Well Meetings in the MGM Grand Conference Center.

3. They Take it Outdoors

After revealing a 10,000 square foot open-air courtyard as part of their expansion, the options for events and activations were taken to the next level, opening meeting planners’ eyes to a whole new way to convene. 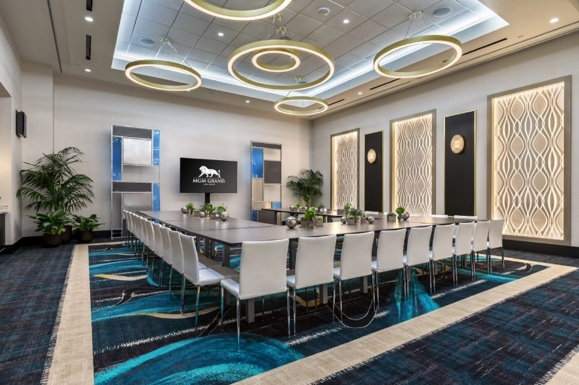 In addition to space, a large focus of the expansion was to bring in design elements to really make the space come to life. The choice to furnish with modern furniture, rich woods and defining color palates truly make a statement in each meeting space and ballroom. 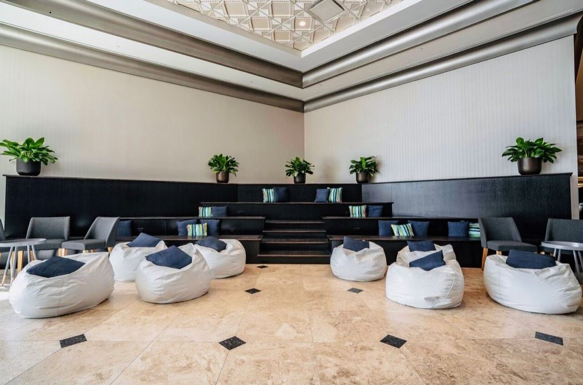 5. They Make it Unique

The expansion space has really transformed what “traditional” meeting space should look like after revealing amphitheater-style seating for attendees to partake in impromptu meetings and casual conversations. It also allows attendees to recharge any devices they may be using during their visit.

6. Technology is at the Forefront

When it comes to technology, the MGM Grand expansion space now includes state-of-the-art functional video walls, so groups can display welcome messages to their attendees. Additionally, their ballrooms have all been acoustically treated so multiple events can take place at once, side by side.

MGM Grand’s goal? To take every guest, attendees and meeting planner’s breath away, before, during and after business.

8. Post-Meeting Activities Sure to Impress

Just steps away from the MGM Grand Conference Center is some of the best dining, entertainment, and nightlife in Vegas. It won’t just be a business trip – it’ll be a convention-breaking experience you’ll talk about for years.