For anyone who thinks they're not familiar with augmented reality (AR), we have two words for you: Pokémon Go. While the wildly popular smartphone app has waned over the past few years, it did introduce many to AR.

AR, and a closely related technology — virtual reality (VR) — allow for the modification of an environment to either overlay elements that aren't actually there (AR) or place the user within an environment where they can interact with its elements (VR). Both hold promise for hospitality professionals to promote their venues for meetings and events before prospects ever come onsite. Here are a few examples of how they're doing just that.

Hilton Waikiki Beach launched a VR app in 2017, which allows users to “tour" the facility from their smartphones or desktops in a fully immersive way.

Learn more about the latest hotel technology for growing sales

Best Western Hotels & Resorts was named “one of the top 10 most innovative companies in AR/VR" by Fast Company in 2018. Its interactive VR lets potential guests tour the pool, lobby, fitness center, and rooms of more than 2200 properties in North America. The chain is also taking advantage of VR to train staff, using lifelike scenarios to boost their guest communication skills.

The Plaza New York offers event planners the opportunity to design events virtually. “Tools like virtual reality, with immersive viewing of our property and the ability to make changes in realtime, is beyond anything we could have expected and gives us a competitive edge," Mike Warren, director of catering at The Plaza New York, told VR Focus.

For event planners, the ability to actually experience an event space, without having to physically travel to that space, can save time and money — and let them consider more venues. It's truly a game-changer for the industry, and although the technology can be somewhat off-putting initially, it's not really that complex or expensive.

According to Revfine, a hotel revenue management company, the tools are "extremely valuable" in hospitality "because hotels are essentially selling a physical environment, which can be enhanced through AR." But virtual tours aren't the only applications for VR or AR.

As The Plaza New York illustrates, the technology can also be used for training. Other uses include marketing events to potential attendees by allowing them to become immersed in the experience; gamification on- or offsite to introduce potential visitors to the facility, community, and area attractions; and more.

Mike Perlow, president of Perlow Productions, a video production firm in the Philadelphia area, says virtual video can appeal particularly to younger audiences. It offers the ability to provide “the wow factor," he says. “Virtual reality gives a more dynamic experience and something that's probably more memorable. Lots of companies have video, but how many have virtual-reality video?"

Use virtual reality to grow your group business this year

For the hospitality industry in particular, where aesthetics are key to recruiting new group business, virtual reality holds promise to engage with new audiences in innovative and cost-effective ways. Up next, learn more about social media advertising for hotels.

See the latest in hotel technology 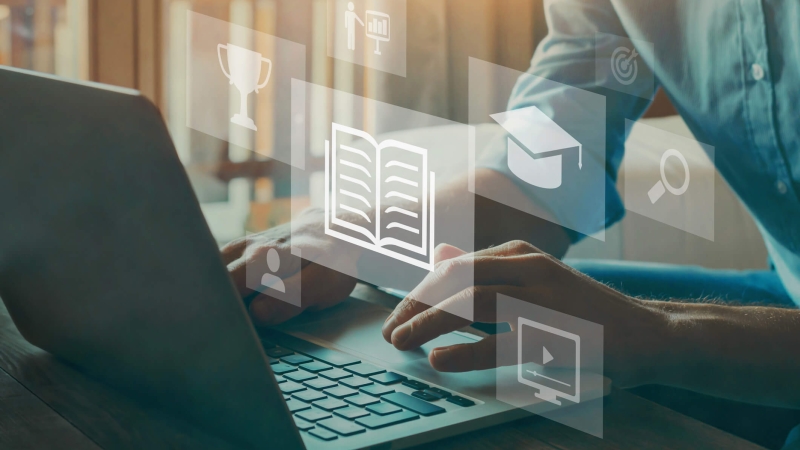