4 Creative Ways to Use Influencer Marketing for Hotels

Not only that, but a Think With Google study found that six in 10 YouTube subscribers would purchase something recommended by their favorite YouTube influencer over their favorite celebrity.

Want in? Below you'll find four creative ways you can utilize influencer marketing for hotels in your own promotion strategy.

How to use influencer marketing for hotels

1. Add influencers to your programming

Offering guest experiences isn't just a great way to boost in-house programming, but it's also a great way to partner with influencers for additional exposure.

This is what The Embassy Row Hotel in Washington D.C. did, partnering with the @IGDC Instagram community to create an Instagram Walking Tour of the Dupont Circle neighborhood. Through the offering, guests receive an Instagram Card highlighting the neighborhood's most "Instagrammable" spots.

Each quarter, you likely have specific programming you want to promote. Using the reach of influencers, you can launch a creative campaign to help you get the word out to new audiences.

Take, for example, Marriott's goal of publicizing their Rewards loyalty program in March 2017. The hotel chain hired four influencers to take over their Snapchat account at different times about once per month, and outfitted them with Snapchat's Spectacles. Because they wanted to showcase their Rewards, they had the influencers film their stay from a member's vantage point.

You can see one of the Snapchat stories from this campaign, created by influencer Jen Levinson.

3. Incorporate influencers into your video shoots

As a hotel, you should already be using video in your marketing strategy. Instead of using extras viewers won't recognize, or celebrities who cost a fortune to hire and may not be viewed as authentic, you can incorporate influencers into the footage.

Marriott once again offers a prime example. Throughout their YouTube channel you can find videos where influencers are the stars of the show.

What's important to keep in mind is that the video script should be written with the influencer's niche and style in mind, such as with this video created in collaboration with fashion blogger Krystin Lee.

Instead of crafting a campaign around a small group of influencers, consider hosting an event that gets hundreds of influencers into one room and encourages them to engage with your brand.

Travel Massive, a travel industry community hosting events in cities all over the world, is a perfect example. At each event, a travel brand — like a hotel — sponsors the event, including an open bar at a unique space for attendees, which are mainly travel influencers.

The sponsor will also host a giveaway during the event and include a prize, such as a hotel stay. Often, the brands bring a branded backdrop and have attendees pose in front of it. Later, they post the photo to Instagram with a branded hashtag to enter.

Partnering with influencers is a great way to reach new markets and showcase your brand in fun, new ways. Consider what you want to showcase, and choose the influencer(s) whose personal brands align with your message.

Interested in learning more about the power of influencers at your events? 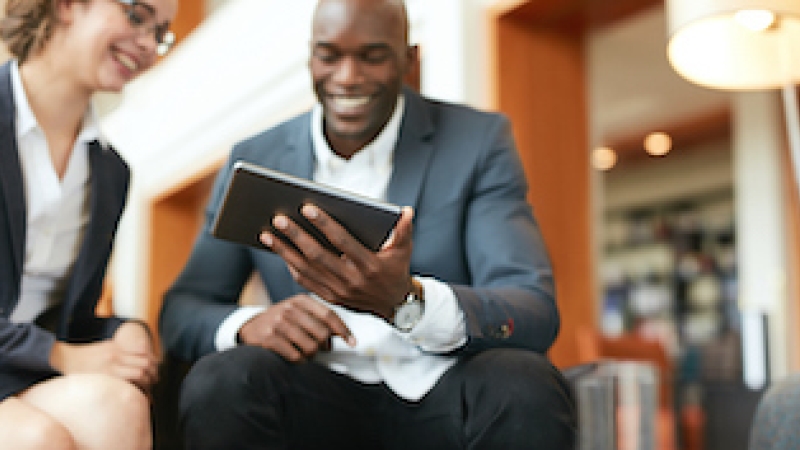