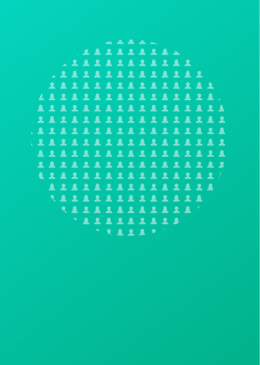 This is the second in a series of five Meet the Planner profiles, in which we get event planners' insights on their jobs, their motivations, and their challenges — as well as their thoughts on venue and hotel interactions. 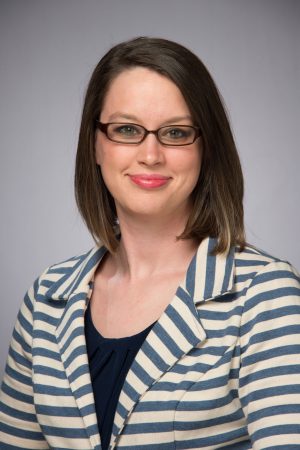 “Keep growing and changing.” That’s the career advice that Jodi VanWoerkom tries to follow each day in her position as a Certified Meeting Professional (CMP) at the Association of American Medical Colleges in Washington, D.C.

The other best tip she’s received about her hectic career choice? “Get a maid!”

Jodi certainly knows the importance of having help, whether it’s in her personal life or at the office. She works with about 20 people — a relatively large planning team for an association, she speculates — and “it’s kind of a family,” she says.

That family steps up when there’s a crisis, such as when a meeting was canceled and had to move to a new venue only a week before it was scheduled to take place. “It was all hands on deck, and the entire team pitched in to finalize the details so the meeting could run smoothly,” Jodi recalls.

As for growing in her job, Jodi started with the Association of American Medical Colleges in 2011 and then was promoted more than three years ago to manage its large annual meeting, called Learn Serve Lead. The citywide conference, which attracts about 5,000 attendees, gives her the opportunity to explore more possibilities than the smaller meetings did. “It’s fun to get to try new things. When you have a bigger budget to work with, you see what you can do that’s innovative or new,” she says.

The downside, though, is the length of the planning process and the amount of time between events. “You have to wait a whole year to see if your change worked or not,” Jodi says. Regardless, “I really enjoy the onsite experience. … That’s my favorite part, getting to talk to all the people and see what you spent all that time building come to life.”

Switching to the annual meeting also changed her site selection process, which starts five years ahead of the event, if not more. First, Jodi says, she starts with an approved list of about 40 cities that have been vetted to make sure that “flights in and out are convenient, that the hotels are the caliber we like, and that it’s a safe and walkable environment.”

Like many planners, she often relies on her peers to help her narrow down her choices. In Cvent’s 2018 Global Planner Sourcing Report, peer recommendations remained the most influential resource on respondents’ sourcing decisions. For Jodi, a Facebook group for meeting planners is a go-to place to ask about others’ experiences in particular destinations.

She also utilizes the expertise of national sales organizations (NSOs) and convention and visitors bureaus (CVBs). They “will tell us if we missed somebody in a city. (If they say), ‘Oh, we have this Westin — it’s about two blocks farther than the area you were looking, but it’d be a great fit,’ then we’ll probably add it” to the RFP.

Even with all that help, Jodi and her team are still finding new ways to streamline their sourcing process. For the first time this year, they emailed cities that they were considering — before sending out the RFP — to check the availability of their preferred dates. “Instead of sending it to 10 cities and getting two proposals, we were able to add a couple of extra cities that had the dates open,” she says. “We got 10 proposals, and now we have a competition.”

Getting the proposals is only the beginning, though. “Site selection for our larger meetings is a completely different process than for our small ones, where you send RFPs to a couple of properties, you review responses, and you make a decision quickly,” Jodi explains. When she’s looking at the citywide conference, she must consider up to 10 suggested hotels in the proposal responses. “You have to plot your entire show from the previous year in their space to see if it fits. If it fits tightly, then you know it’s not the right venue, because (the event) is in five years, and you know you’re going to grow.”

Besides soliciting peer opinions, Jodi’s selection process is done mostly “on paper” — she takes the time to do a site visit only if it’s a venue that neither her team nor her NSOs are familiar with. She compares the proposals “apples to apples,” so a venue that quotes a room rate or Wi-Fi cost that’s significantly higher than the others is likely to be immediately removed from the consideration set.

Venues also get thrown out if their proposals are much higher than the historical costs that Jodi includes in the RFP. For instance, she shares the amount her association spent on food and beverage for the event over the past three years. If a proposal includes a minimum that’s $50,000 over that, “we’re probably not going to meet that, because it means changing our program drastically to meet a food and beverage minimum instead of finding a partner to work with.”

Another cost she doesn’t like to see on proposals, especially for smaller events: a rental fee for the meeting room. For the citywide conference, “we’ll put in escalator clauses. The more food and beverage we spend, the lower the rental fee, with the goal of getting it down to $0.”

As for the actual configuration of the meeting space, Jodi sees an opportunity for venues as they are built or renovated. “A lot of older convention centers and even some hotels have small meeting rooms. Shows and audiences are getting bigger, and I’ve been impressed with venues that have implemented flexible meeting space.”

Venues with huge ballrooms that can be divided in several ways have an advantage in attracting group business, she says, because “very different programs can come in and use the space as they need.”

Hotels Can Do Little Things to Help Make a Big Impact

Once Jodi begins preparing the details of a conference, she knows what information to ask for — something she’s learned over her decade in the industry. She finds that hotels and venues don’t always present everything they have to offer. For example, many hotels can provide custom menus based on a budget, and “sometimes they come up with really cool things,” she says

She has also learned to ask hotels and venues what items they have in their inventory that might help her elevate the attendee experience. For a reception in Chicago, Jodi and her team discovered that the hotel had blue lamps that were normally used at outdoor events. “We used them instead of normal votives, and the whole room glowed with a blue light. It was very cool, and it didn’t cost me anything. It was something they had in stock, but they wouldn’t have offered it because (the reception) wasn’t outdoors.”

Experienced planners like Jodi know what to ask, but she notes that venues could take the initiative to make sure their customers are aware of all their options. At the end of the day, “you just have to work with your partner” — whether it’s a hotel, convention center, CVB, or other venue. When that partnership is strong, planners feel confident that any of their events, large or small, will be a success.

Hannah joined Cvent as the Senior Editor for Hospitality Cloud content after more than a decade in the journalism world. As a passionate editor, she's always willing to discuss the merits of the Oxford comma, the use of who vs. whom, or the definition of a dangling modifier. In her free time, she enjoys traveling, taking her dog to happy hour, and buying even more shoes.
More articles from Hannah Prince
1025006_Cvent_Travel_Summit_2022_Social_Large Login 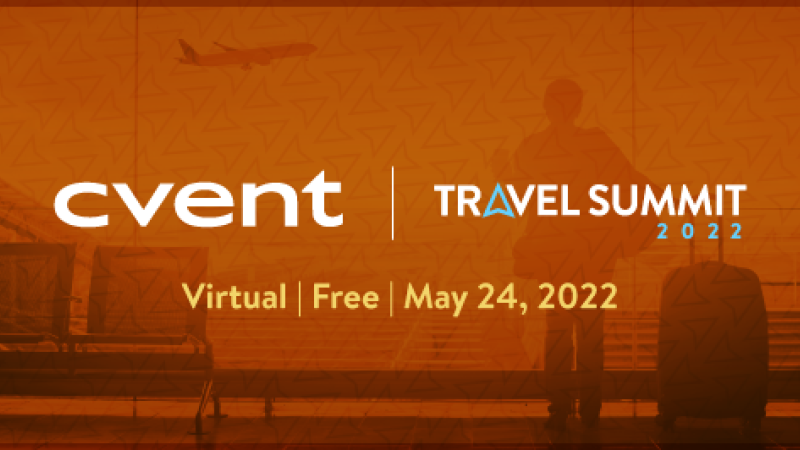 More from this collection

Meet the Planner: For Leanna Mosquera, Event Planning Is All in the Details