A virtual networking event is all about bringing people together. Unlike another type of virtual event, it is purely about connection, interaction, and engagement. Networking, a staple of business relationships, is necessary even when it can be done in-person.  The Wall Street Journal reports that networking is key in this time of virtual experiences. Leads are always in season and networking events can be just as effective when done virtually. If, that is, they’re done well.

Why Host a Virtual Networking Event

There are many reasons to network. To form connections, to meet like-minded individuals, to find a solution to a problem, to gather leads, the list goes on and on. Virtual networking plays a key role in connecting individuals who may not get the chance otherwise.

Missed social cues, technology issues, and poor moderation can take what should’ve been a great experience and make it lackluster. That’s why it’s important to utilize the best technology, pay close attention to group sizes, and enlist a few standards of etiquette before planning your next virtual networking event.

Let’s talk technology. For anything virtual, tech is an absolute must. First and foremost, you’ll need a video conferencing platform. From there, your virtual event tech will depend on your needs.

One tech feature you don’t want to overlook is integrations. As we’ve said, networking is about making connections. But, if you make a connection and have no way to reach them or follow-up, what do you do? If they aren’t in your system of record and you can’t keep track of how interested they are in your offering, how does sales know to reach out?

Just as you choose one system of record for marketing and sales software, do the same for your event tech—an event marketing and management platform that integrates seamlessly with your existing software. That way, at the end of the event, you’ve gathered leads, rated the quality of those leads, and updated their profiles so that sales can take it the next step. 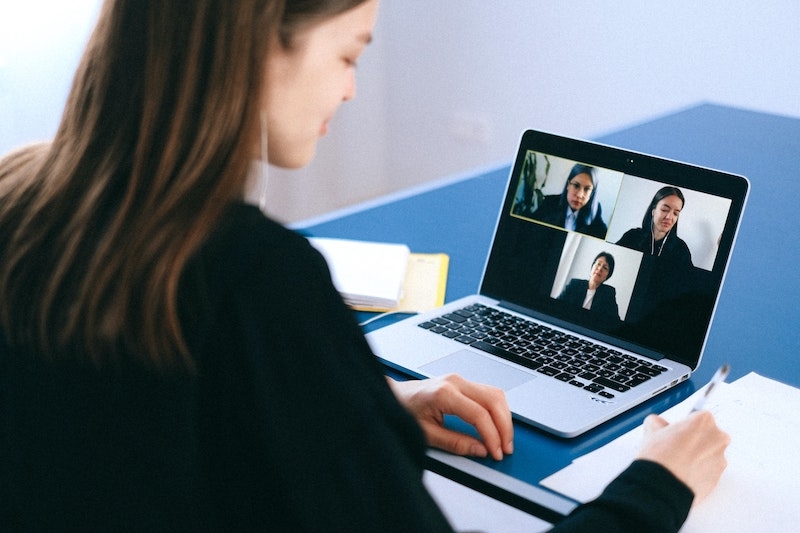 A virtual networking event comes with its limitations—namely, size of the event. While most virtual events are larger than in-person events due to greater accessibility, virtual networking events will fail if too many people are involved. Your guest count will depend on the format of your event. For true group interaction, Harvard Business Review recommends limiting attendance to 8 people. If you’re planning to utilize breakout sessions stemming, your event size can be larger as you’ll end up splitting into more manageable groups.

You might not think about the need of a moderator for a virtual event. After all, at an in-person event, networking events move along naturally on their own, the momentum and instructions clear from the layout of the room or instructions given in the mobile event app. But at a virtual networking event, where voices are the primary tool and body language and facial cues harder to identify, a moderator is key.

How many times have you joined a networking event or a group discussion only to be greeted by silence? The small group of people stare at each other, unsure where to start, waiting for another to take the reins. Or, even worse, one or two people begin the conversation, then monopolize it.

A moderator’s role is to spark discussion, manage the virtual event, ensure the rules of etiquette are followed, and give everyone a chance to speak. If there is a lull, they fill it. If there is a longwinded participant, they jump in.

According to Forbes, you need a moderator who can “work the room.” This should be someone who has a connection to the attendees, such as someone in sales, marketing, or in industry, and can facilitate discussion as well as keep the event running smoothly.

With participation a necessity, it’s important to lay down a few rules to ensure every attendee is treated fairly. These rules help to make events better – not restrict them. Pull together a list of rules for attendees to follow and send them ahead of the event. By the day of the event, attendees will know what is expected of them and how to act.

With limited size, the invite list can be smaller and more targeted. Create an attendee list based on industry, interest, and other firmographic features, as they relate to the topic at hand. Promotion, while important, does not need to be widespread. It’s not about casting a wide net, but inviting the right people from the jump. Focus on strong email marketing campaigns and build a great event website with a compelling offer. If you’re hoping to reach a new group and generate leads rather than nurture existing leads, consider social media promotion and digital ads. 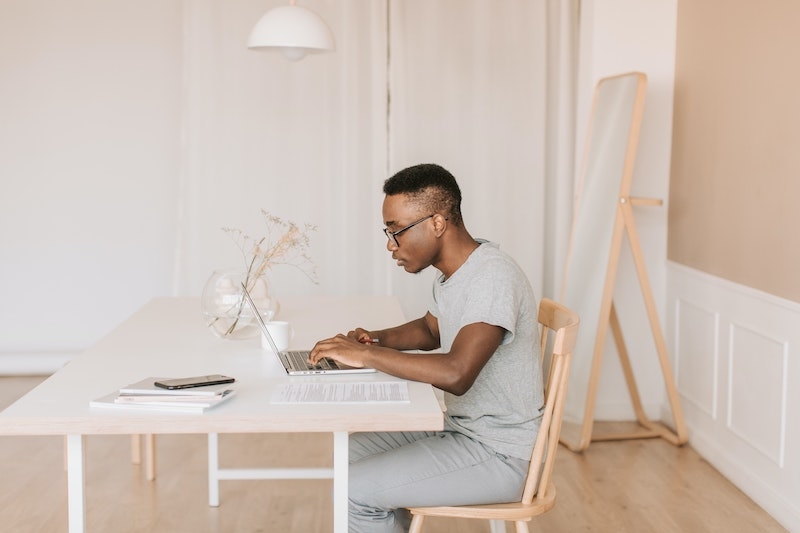 If you aren’t using breakout rooms for networking events, you should. Designed to group individuals from one large group into a predetermined number of smaller groups, breakout rooms allow attendees to meet new people in a random way. If your networking session is discussion driven, pose a few questions ahead of the event to give attendees time to prepare, then during the event break into different groups for each round of questions, coming together at the end to share insights.

One form of networking, though not as inclusive as others, is a Q&A with a panel of speakers. When kept small, attendees can pose questions through your virtual tech tool and get answers in real-time. Even better, keep all attendees on video and have them pose their questions according to a pre-determined order. Then, after the Q&A portion, attendees can discuss what was learned.

Moderated discussions are one of the best virtual networking event types. With a small group, have a moderator lead a discussion. The moderator is in charge of choosing on individuals to speak, decided by hand raising and chat or Q&A features, then guide the conversation from start to finish.

Virtual speed networking relies on the breakout room features of your virtual tech platform. When the attendees join the event, you’re able to designate the size of breakout rooms randomly and send them there for a specified amount of time. Then, the groups join back together and can be sent out, once again, to a new breakout. This process can repeat as many times as you want. Check out tips for virtual speed networking events.

Not sure what kind of live event to host? Take a look at the list below for inspiration.

Handoff to Sales Team After the Event

Networking was about connecting attendees, yes, but also about meeting potential leads. What happens to those carefully gathered prospects after the event? Hopefully, you used a lead capture tool that allowed those at the event to keep track of leads and update customer and prospect profiles. Now, you can mark those profiles and score them according to level of interest.

Did you talk to someone who is ready to buy? They should be your first follow-up after the event. But they aren’t your only follow-up. The touchpoints made at a virtual networking event need to continue long past the event. A follow-up email goes a long way – the more personalized the better.

Learn from Past Events

Each virtual networking event is an opportunity to learn and grow, especially if you’ve never hosted one before. Look at the data after each event, review the attendee survey feedback, and make note of what did and did not work. Then, when you plan your next event, you can make adjustments. Eventually, your events will operate like a well-oiled machine, creating networking events that attendees are eager to register for.

Your total event program is made up of every event you host. That includes virtual, hybrid, and in-person, internal or external, and more. While much as changed with the switch to virtual, it’s only opened up the doors for networking. Networking events are key to your total event program as they gather leads and promote connections between attendees.

A graduate of the College of William and Mary, my passion for writing began before I could read, with a nightly verbal diary dictation transcribed by my obliging parents. When I'm not writing, you can find me binge-watching TV shows, baking elaborate desserts, and memorizing pop culture facts.
More articles from Madison Howard