Where Will the Most In-Demand Event Destinations be for 2019?

As Pacific World publishes its annual destination list based on enquiries, Mike Fletcher compares the results to Cvent’s own data to see if there are any predictions for the year ahead.

Pacific World, a global destination and event management agency, has recently identified its most in-demand event and incentives destinations for 2019. The company has compiled its annual destination list based on requests and number of events confirmed in the 40 countries it operates in around the world. 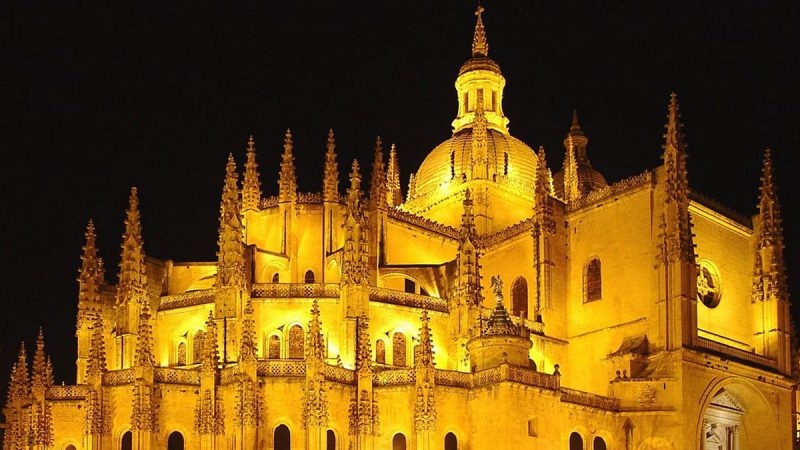 According to the Pacific World insight, Spain continues to generate the most interest, topping both the worldwide and EMEA lists for a second consecutive year. A very proactive Convention Bureau and the effective MICE strategies of key cities like Barcelona, Tenerife and Seville are suggested rationale for the country’s continued MICE popularity.

Meanwhile, the UK, France and Italy make up the second, third and fourth places in the EMEA list, while the Principality of Monaco ties for fifth place with the UAE.

“Motivated by the upcoming 2024 Olympic Games, the Paris region is committed to enhancing the visitor experience, backed by a €23million investment plan, which will greatly boost France as both a tourist and MICE destination,” Patricia Silvio, global marketing manager of Pacific World said. “Nearby Monaco has recently completed a major renovation of the Casino Square area, including a restored five-star Hotel de Paris and the addition of the One Monte Carlo conference centre.”

Across Asia, Thailand tops the Pacific World chart and has moved up into second place worldwide, buoyed by a strong Convention Bureau and governmental backing. Thailand also does an excellent job of delineating audiences and adapting to trends – like social and environmental sustainability, according to Silvio. 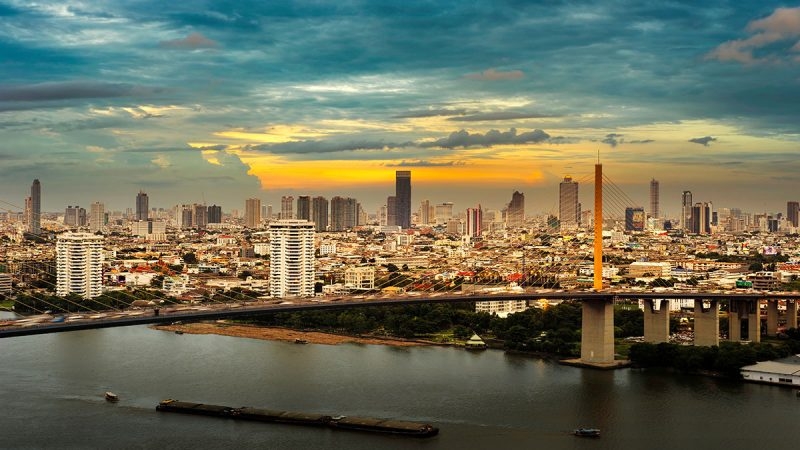 “Recent news, like the results of the Global Destination Sustainability Index – which puts Bangkok as the number two destination in Asia, will enhance the image of that city and help appeal to a new generation of planners who prioritise environmental and social sustainability when choosing destinations,” she commented.

So how does Pacific World’s findings stack-up against Cvent’s own annual list of top meetings destinations?

With just over a month to go until Cvent releases their definitive 2019 destinations guide, we’ll need to wait a little longer to make a direct comparison. But let’s look back at last year’s list to see what insight can be gleaned or predications made.

Cvent’s annual rankings are based on sourcing activity in the Cvent Supplier Network. More than 40 million room nights were sourced through the network during 2017, representing 715,000 events over the course of the year in more than 11,000 cities.

These figures shaped the 2018 findings, which placed London top of the pile for a second year running, ahead of the Spanish city of Barcelona. Berlin, Amsterdam, and Madrid made-up the remaining top five European destinations respectively. 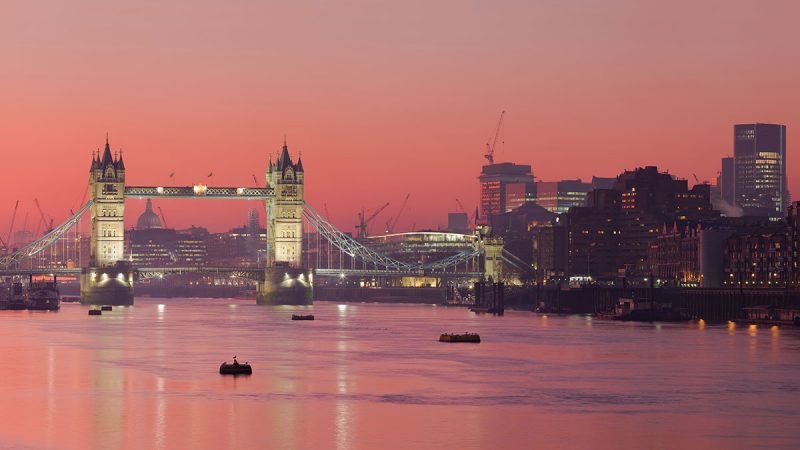 Pacific World places the UK as a whole down in eighth spot for worldwide interest in 2019 so it’ll be interesting to see if London can hang on to its number one spot in Cvent’s upcoming data.

In Cvent’s Asia Pacific list, Bangkok currently sits in third position behind Sydney (2nd) and Singapore (1st), and ahead of Hong Kong in fifth place, with the Malaysian city of Kuala Lumpur in fourth. Pacific World also ranks Hong Kong in fifth position for Asia but promotes Thailand to second place globally and number one across Asia.

As interest in Bangkok seems to be driving Thailand’s charge up the rankings, we’ll certainly be looking to see if it can challenge Singapore when Cvent crunches its data.

Where else is one to watch?

The emerging destination of Peru caused much excitement when placed in sixth position on Pacific World’s global list.

Cvent’s annual Latin American data is often dominated by Mexican cities such as Cancún, Los Cabos and San José del Cabo. So, will the Peruvian capital of Lima make a surprise appearance this year? We’ll watch with interest.

Mike has been writing about the meetings and events industry for almost 20 years as a former editor at Haymarket Media Group, and then as a freelance writer and editor. He currently runs his own content agency, Slippy Media, catering for a wide-range of client requirements, including social strategy, long-form, event photography, event videography, reports, blogs and ghost-written material.
More articles from Mike Fletcher
cvent connect europe white logo 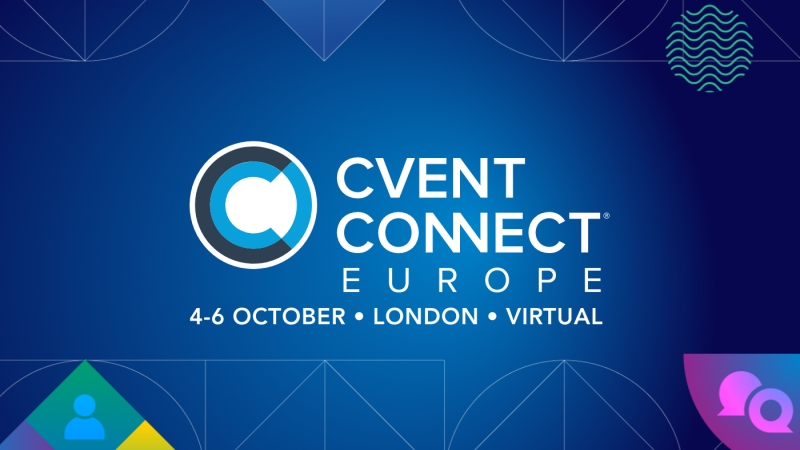