Event Experience Events
Share
By Hannah Huston
Back in 2016, we released our predicted tech trends for 2017. We were super excited about those trends back then, and it is amazing how much has already happened. We’re now looking into tech trends for 2018, and that made us think - as much as we need to be constantly looking forward, we should take a second and look back to see how far we’ve come in regard to event technology. Read on as we review our 2017 trend predictions and see where they are now, one year later. This is a multi-part series, so stay tuned as we cover the rest of the trends in future installments. As a reminder, here was our list of the 7 Must-See Event Tech Trends for 2017: Predictions 1 and 2 both were about virtual reality and augmented reality (VR and AR), so let's take a look at them together. Although often talked about together, VR and AR are not the same things. In fact, the technology behind each is really just an inversion of the other, as Augment.com put it, “Virtual reality offers a digital recreation of a real-life setting, while augmented reality delivers virtual elements as an overlay to the real world.”

As impressive as AR's 2017 was, VR has also made strides in the past year. One of the coolest uses of VR I found was from Moves Media, who decided to implement VR in a very spooky way this Halloween season at Dreamscape, via a VR haunted house. 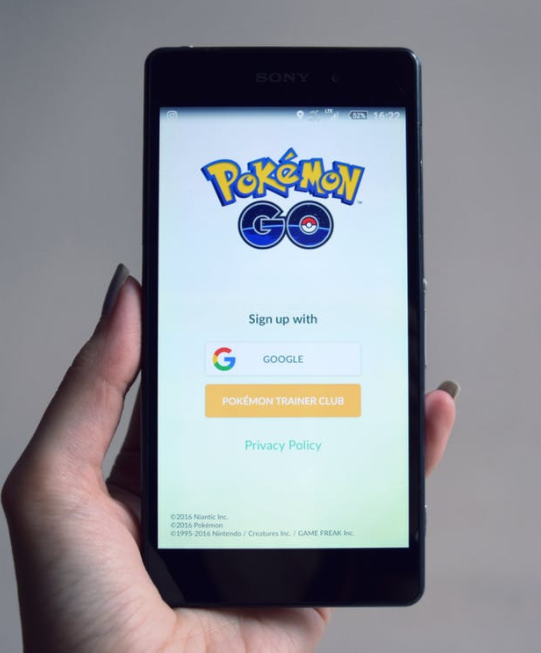 Augmented and virtual reality are both still trending technologies and have amazing potential in the events industry. Since the release of Pokemon Go in 2016, AR has been a hot topic as people are excited to see just how much this technology can grow. Recently, AR was really brought front and center with the release of the iPhone 8--which includes enhanced AR capabilities as a main feature.  This has brought on a whole slew of new apps that utilize the AR features, bringing the technology more into our everyday lives. Another implementation of AR that has gained traction in the past year is in what people are terming “mixed reality rooms.” Mixed reality uses AR technology, but instead of needing a device like your smartphone to utilize it, you are essentially interacting with an entire room. Push the wall and see it ‘fall over,” climb up an endless staircase on a flat floor, or jump from tile to tile as the floor ‘crumbles’ beneath you. There haven’t been many utilizations of “MR” beyond just fun experiences at events, but going forward it is very likely people will be able to go into a mixed reality room and walk around different locations which aren’t easily accessible for them normally, such as touring a factory floor, exploring a different city, or even visiting the moon. As impressive as AR's 2017 was, VR has also made strides in the past year. One of the coolest uses of VR I found was from Moves Media, who decided to implement VR in a very spooky way this Halloween season at Dreamscape, via a VR haunted house. [vimeo 236457416 w=640 h=360] 2017 was the year of virtual and augmented reality, both trends really took off and we’re excited to see how both continue to grow going into 2018. What are your coolest experiences with AR and VR? Share them in the comments below.