The Graying and Growing Population and Event Apps

In an Administration on Aging report, The Next Four Decades: The Older Population in the United States 2010 to 2050, the projection is that one in five Americans will be age 65 or older by 2030. That’s 20% of the entire U.S. population! This should not be surprising to anyone. But digging a bit deeper into this graying, but growing, segment reveals some important trends to watch, especially as they relate to mobile event apps and engagement.

The Pew Research Center, 7 Things to Know About Offline Americans (2013), survey found that 44% of those 65 and older are not on the Internet. While that sounds like a large number, consider that 56 percent are online. That’s a bit more than a simple majority already. Even more interesting is that of the next youngest population group, aged 50 to 64, only 17% are not online. A large percentage of online users in this demographic! And it won’t be long before they slip into the 65 and over age category. In sum, older Americans who are Internet savvy will likely increase rapidly as these new “seniors” enter their ranks.

Couple this with the findings that 90% of Americans have a cell phone and 58% have a smartphone, with 34% “mostly” using their mobile devices to go online (Pew Research Internet Project, January 2014 stats). To not have a mobile event app, mobile-friendly website or a mobile strategy is folly for events today. The days of older audiences who may be resistant to using the Internet and mobile apps will, inevitably, fade as more tech-dependent populations take their places.

What are some ways that events can start preparing, tech-wise, for these new grayer audiences? 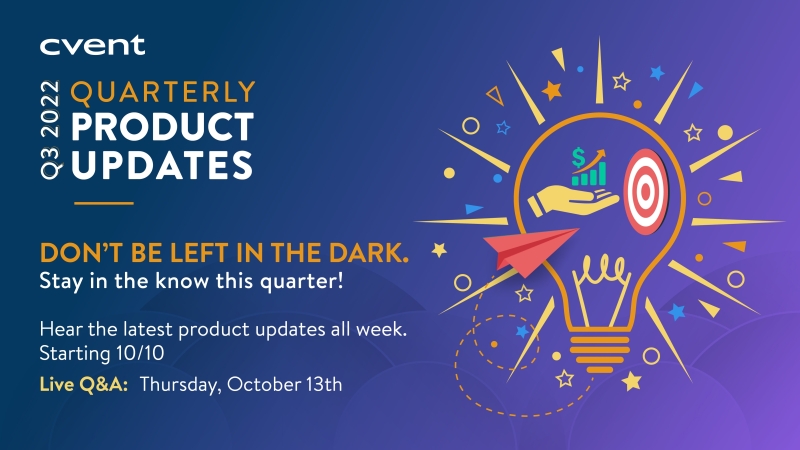